Tumblr has launched a major update to its iOS app that allows users to update their Tumblr blogs with all sorts of content on the go. The update supports the posting of photos, audio, video and text from your iPhone, iPad, or iPod Touch. 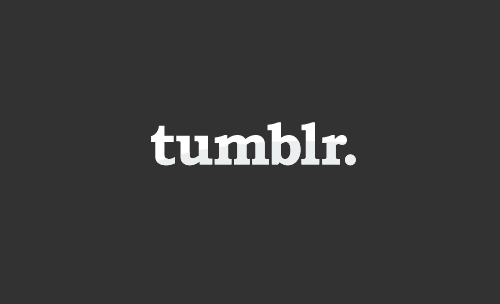 Users can also now read and reply to messages from the iPhone app.  Don’t have a Tumblr account? 2.0 lets you sign up right from your phone — no computer required. The revamped application additionally allows users to find followers from your iPhone’s address book.

Tumblr 2.0 is available from the iOS App Store free of charge.