The title is currently in the works, but those lucky enough to attend PAX East this past weekend had the opportunity to get some hands on time with an early build for the iPad.

While the incoming Mac and PC iteration will stay true to its console counterparts, the iOS and Windows 7 Phone versions of the game will be built specific to those devices. Ms. Splosion Man is the studio’s first mobile game and only its second Steam title. 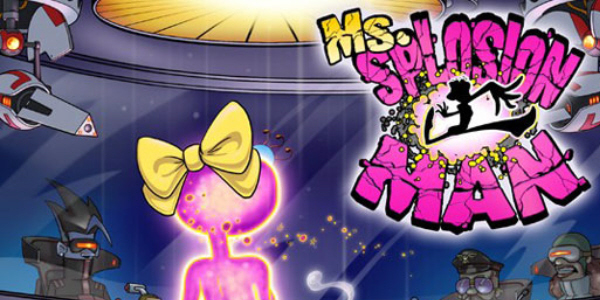 Twisted Pixel’s Michael Wilford explained the his dedication to perfecting the end user experience. “It’s very important to us that we have great content on these high-end platforms, so these new versions are being painstakingly crafted to be as awesome as possible. We’re planning a lot of post-launch updates and support to make sure we get it right.”